Summer is a time of abundant energy, sunshine-filled days and warmth. In Traditional Chinese Medicine (TCM), summer has many different associations that help define it. The element of summer is fire, the color of summer is red, the emotion of summer is joy and the governing organs are the heart and the small intestine. 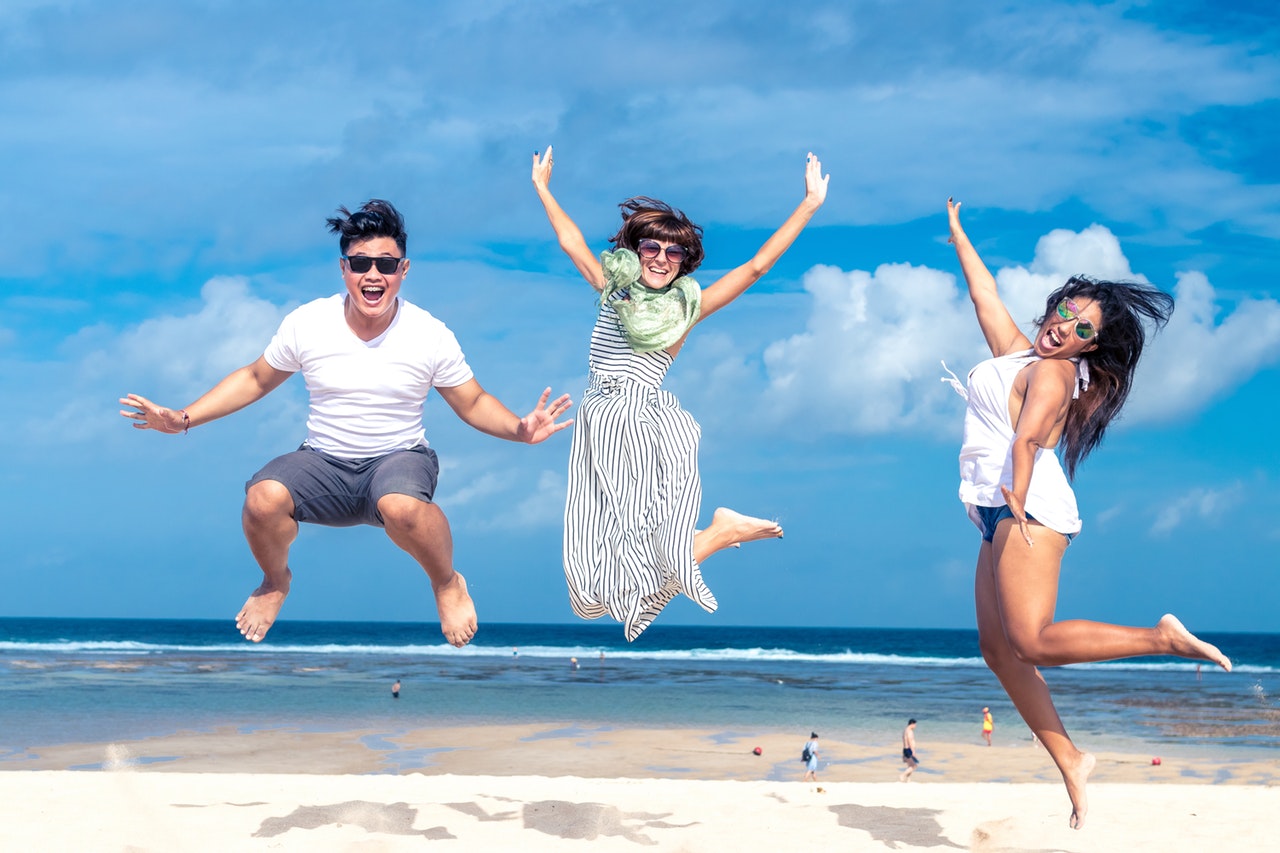 The Traditional Chinese Medical System relies heavily on the five elements and how they work and interact within the body. In TCM, there are multiple levels. The first is yin and yang. At the most basic level, yin is like water and yang is like fire. As mentioned, fire is the element of summer. Fire is yang in nature, which means it is symbolic of maximum activity. During the summer months, everybody and everything is more outgoing or outward in nature. And as the heart is the main organ associated with the season of summer, it should be given close attention and nourished to remain healthy.

One of the most common problems that arises during the summer months is insomnia.  The kids are out of school, it stays light longer and there are more activities the whole family can participate in, so people tend to get to bed later and wake up later. This can lead to insomnia and other sleep issues. Acupuncture, which is just one modality used by TCM, is a great way to help control sleep issues. It helps balance hormones that can be out of whack, allowing for better sleep.

For many people, headaches occur more frequently during the summer months. The reason being is the higher temperatures actually cause the blood vessels in the head to expand, which applies more pressure against the nerve endings. Also dehydration can lead to summer headaches. If dehydration is the cause, the best remedy is drinking water or eating foods that have a high water content, like watermelon and cucumber. However, if the headaches are caused by excess pressure, acupuncture can help with that. Not only can acupuncture lower blood pressure, but it can also calm the over-excited nerve endings.

Another common ailment during the summer is the infamous heat rash, otherwise known as prickly heat. This usually occurs on areas of the body covered by clothing, where lots of sweat is produced. While most heat rashes disappear in a few hours or days, they can still be quite uncomfortable. Acupuncture can help decrease the inflammation and itching associated with heat rashes in just one or two treatments.

As odd as it may seem, summer can also be a time when people contract colds. Common summer situations like air conditioning, traveling and airplane flights can cause a summer cold and also make the symptoms worse. While colds usually have to run their course, acupuncture can help shorten the length of the cold and drastically decrease the symptoms.

Hay fever and allergies often occur during the summer months because of the fluctuating pollen levels. Getting regular acupuncture treatments before and during the season of summer can be very beneficial for those who are affected by allergies and hay fever. Acupuncture helps control the sneezing, runny nose and watery, itchy eyes, common symptoms for allergy sufferers.

This article was posted in . Bookmark the permalink. Follow comments with the RSS feed for this post. Both comments and trackbacks are closed.
Call 754-366-7613 View Map Contact/Schedule
Skip to content